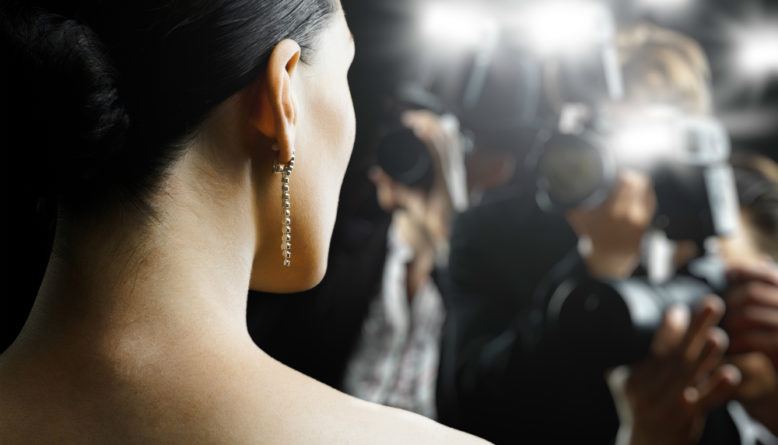 “I know (my birth mother) must have had a lot of love for me to want to give (me) what she felt was a better chance.” –Faith Hill

She was on MTV’s 16 & Pregnant and Teen Mom. She and her boyfriend at the time (now husband) Tyler, had a baby when Catelynn was just a junior in high school. Their parents didn’t want them to place their baby for adoption, but as the show documented, the young couple pursued adoption and placed their daughter with a loving adoptive couple in May 2009. Since then the couple has even written a book together, Conquering Chaos, which describes their raw thoughts and feelings regarding the adoption of their daughter Carly.

She was the star of the sitcom Rosanne. In her late teens she had a car accident which left her with a head injury and because of that, she was in a mental institution for just under a year. Shortly after that experience, she gave birth to her daughter, Brandi, whom she placed for adoption. She and her daughter were reunited many years later.

This famous actress on “Orange is the new Black” is also a birth mother. When she was 22, she gave birth to a daughter, whom she placed for adoption. She has even written a memoir, Born with Teeth, about her experience as a birth mother placing her daughter for adoption.

A famous actress who has appeared on numerous shows (The Fisher King, Power) and has won multiple awards (Oscar, Golden Globe) is also a birth mother. She gave birth to a son, Christopher, when she was 28 years old and placed him for adoption. She has since been reunited with her son (when he was 21 years old) and he is now the godfather to his half-brother, her second son, Jake (who is adopted).

These famous, courageous, and brave women have stepped out of the shadows of their personal lives and faced the media when they shared their stories as birth mothers who placed their children for adoption. Their children have been blessed by adoption and have also been blessed to know their birth mothers as well. These women prove that adoption can be a beautiful thing and can be a blessing to all involved, despite how painful it can be for a birth mother to have to say goodbye for a time. As Skye Hardwick puts it:

“A birth mother puts the needs of her child above the wants of her heart.” – Skye Hardwick

These famous women have done that and their stories will hopefully encourage others too, especially those who are facing an unplanned pregnancy. 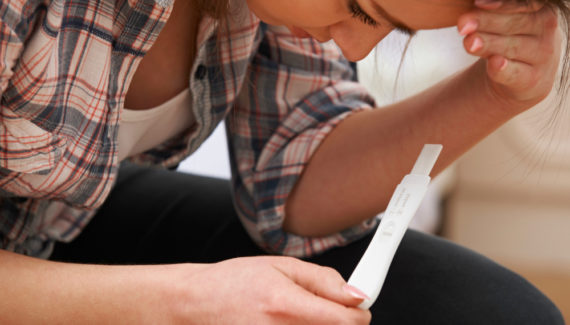 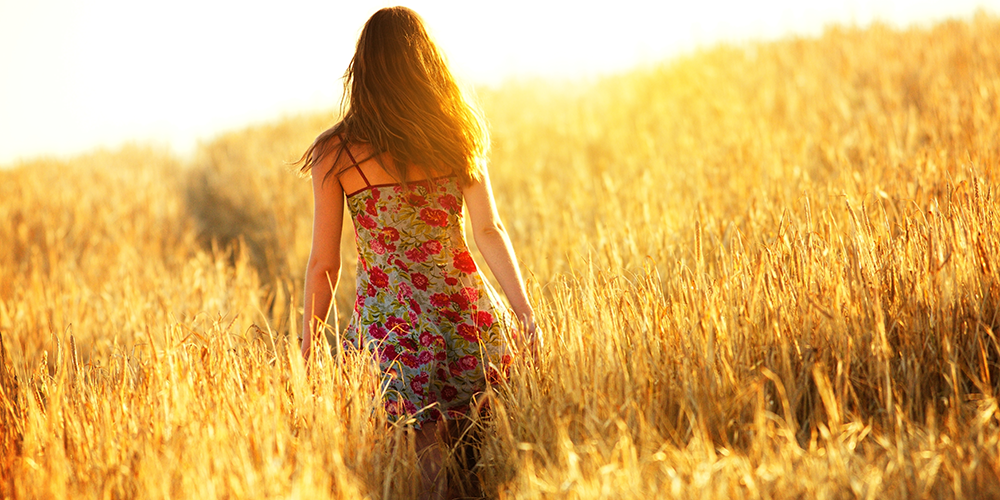 Theresa is married to her best friend and together they are raising three beautiful children (one through the blessing of adoption) and look forward to the day when they can be reunited with their two heavenly babies as well. Theresa is a teacher, but is currently working as the Children's Ministry Director at the church they attend. She hopes that her writing will be a source of encouragement to those reading--that there is always hope.