The common terminology regarding placing a child for adoption, especially in the media, is the phrase, given up for adoption. Most say this with no ill intention or really any knowledge of the heavy implications that come with the statement. It is simply a statement that has been so widely used, that is the most popular verbiage for those who are not knowledgeable about the adoption process and the emotions it carries. A birth mother may even say this as she places her child for adoption for no reason other than that is how she has always heard placement referred to.

It is important that the world become educated on the correct language to use in adoption situations. Not only is “giving a child up” far from the truth, but also incredibly disheartening and not often reflective of the heart of adoption. A birth mother should say “placed” instead of “given up” as it is more than likely that she placed her child out of love and a desire to keep him or her, though not possible. Birth mothers rarely just “give their child up” from a place of not wanting the child, but rather wishing things could be different.

Regardless of circumstance, children are not “given up.”

Saying given up for adoption instead of placed also implies that a child was unwanted and without worth. While birth mothers do place because they do not feel prepared for a child, this does not diminish a child’s worth. When a birth mother states she “gave up” a child implies that the child deserved or was only worth plan B. The child is typically placed with a family due to the love and desire of both sides.

A birth mother should say “placed” instead of “given up” simply because “placed” comes from a place of truth. Regardless of circumstance, children are not “given up.” Adoption is about love and that fact that every child belongs to a family. Even if the adoption is closed or there are tragic circumstances surrounding the placement, “given up” holds the connotation that a child was part of a transaction and strips them of their dignity. The child was placed with their family, not from a place of charity, but a place of love and extreme worth.

Are you considering adoption and want to give your child the best life possible? Let us help you find an adoptive family that you love. Visit Adoption.org or call 1-800-ADOPT-98. 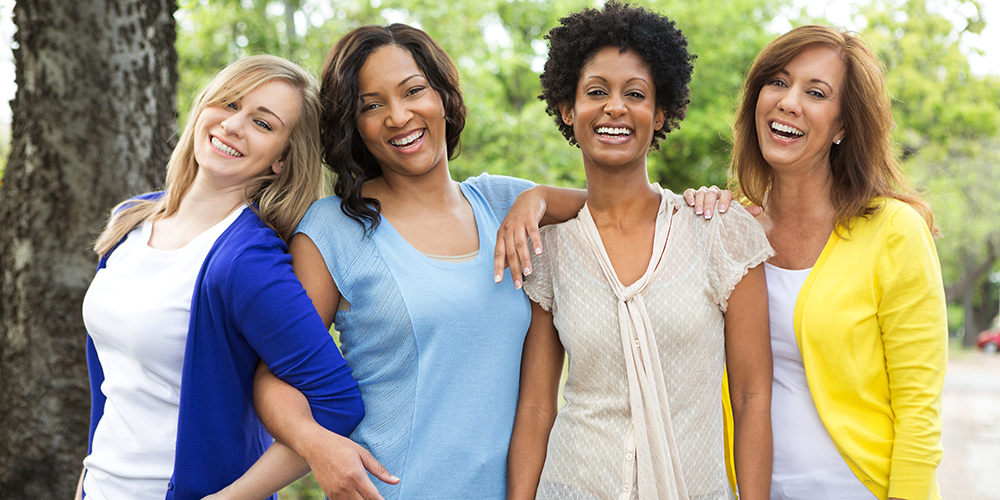 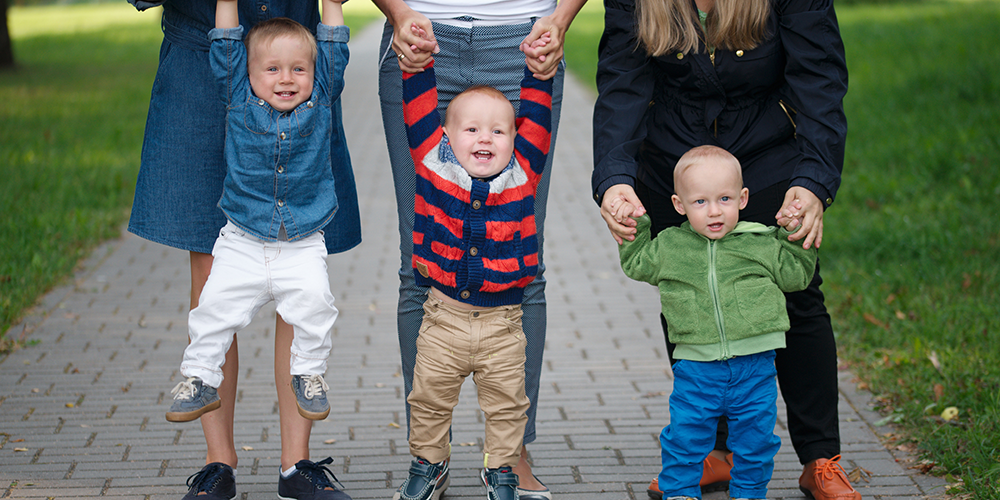 Lita Jordan is a master of all things "home." A work-from-home, stay-at-home, homeschooling mother of five. She has a BA in Youth Ministry from Spring Arbor University. She is married to the "other Michael Jordan" and lives on coffee and its unrealistic promises of productivity. Lita enjoys playing guitar and long trips to Target. Follow her on Facebook.

Any cookies that may not be particularly necessary for the website to function and is used specifically to collect user personal data via analytics, ads, other embedded contents are termed as non-necessary cookies. It is mandatory to procure user consent prior to running these cookies on your website.